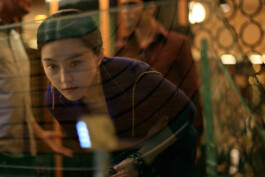 After failing a drug test in France, young jockey Christophe moves to Macau where he becomes involved in the city’s fast‑paced racing world. However, his luck seems to be running out when his trainer asks him to lose a race. With the help of Pansy, a young Chinese woman, he must find a way to avoid antagonizing the Chinese mafia. 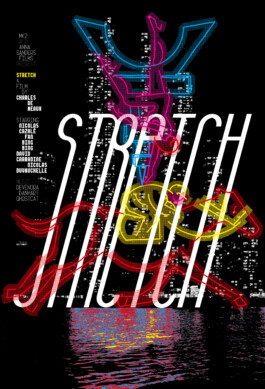