In the small room of a hotel in Shimkent, Kazakhstan, a young man tries to recover his memory and to face the chaos shaking the emerging Central Asian countries. A French secret service official and a neurologist are with him. Pieces of his past gradually resurface… What could have caused this amnesia? 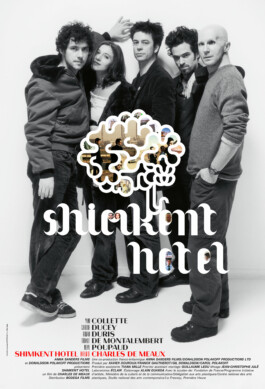