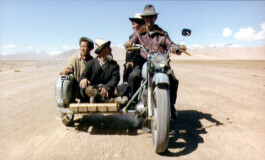 On the rooftops of Khorog, Pamir’s capital and the highest part of Tajikistan, bordering Afghanistan and China, television antennas are often makeshift… Le Pont du trieur questions the mythical Pamir – “this country of which we have no image”.

Neither documentary nor fiction, this film is not based on investigation but on wander: from a Parisian radio studio where a Pamiri gentleman comes to talk about his country, to the hypothetical guardian of one of the world’s highest passes, via a new school year beginning in an unnamed village, or following a sidecar looking like Noah's ark. 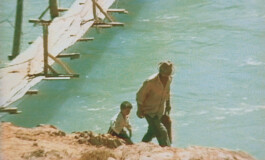 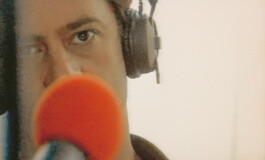 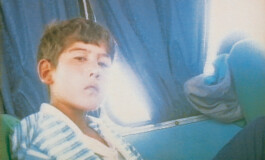 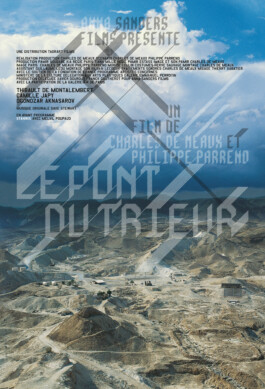